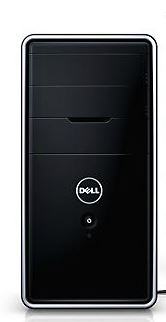 Users this days have lots of information on their computers.  Most of which they are unaware, or are un known how its stored.  I went and removed the old desktop, powered off the desktop and unpluged everything from the back of it.  I then went and moved it to its new desk, where it would be used by another user.

Then i went and setup the new computer, it was a new dell i5 Inspiron with 8Gb of ram windows 10 with the dual screens, really nice computer.  I then went and configured the users email, hes got everything stored in his email.  I then went and downloaded Mozilla Firefox because for some reason he doesn’t like google chrome, and adobe reader.  I went and downloaded office 2016 (he has a office 365 account) and installed it, configured his email and started downloading his email. Since this user has the Exchange email account, everything can easily be downloaded from the server.  I then went and downloaded the AVG antivirus and installed it, I like having a antivirus software running before I do the document transfer from the old computer to the new one.  He was a decent user and his old computer didnt had issues with virus or malware, but still its a good idea. 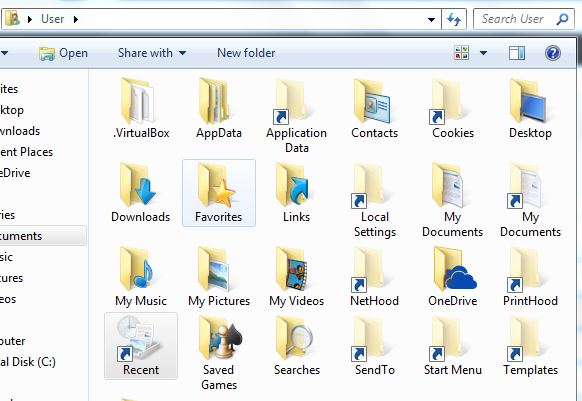 After that I went and started to move documents from the old workstation to the new workstation.  Usually I access the computer trough the network with the computer name and the right credentials, I am able to access the c$, and move folder located under the c:/users/username/. I usually copy the Desktop, Downloads, Favorites, Links, My Documents, My Music, My Pictures and My Videos folders to the same location on the new computer.  Also if i know the user will care about it, i will also copy the Recent folder to show recent files accessed by the user.

After this is done, I then go and configure the printers. Install any printers and made sure that they are working ok.

This is a basic process of replacing an old computer with a new one.