Today I came across this computer.  The main issue was that i was unable to open anything, or run any program.  The .exe extension was associated with wordpad.  Every time I was going to open any .exe file, it would open up notepad.

Another issues that was happening also, is that when I logged in, several about 30 wordpad windows would open up and start displaying random characters.  After closing all the windows, I was left off with nothing to be able to do.

Here is what I did to fix it:

Here are the contents of the reg file to make it and use it: 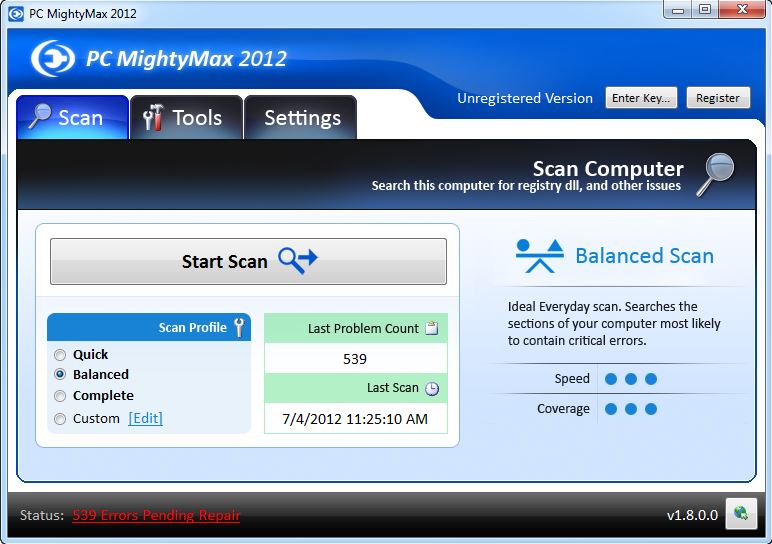 How to Remove PC MightyMax 2012